I vividly remember my first night in the brig at Norfolk, Virginia. It was a cold and rainy night and where I slept the window was broken so it was extra cold. The only cover provided to me was a wool blanket and a set of fuzzy sheets. For those who know me, know I despise fuzz balls and wool blankets. So, I slept fully covered up with both my full PT uniform and ACU uniform on that night. I even tucked my pants into my socks so that my pants would not creep up and my legs touch the wool blanket or fuzz ball infected sheets.

The next morning, as I was performing my assigned duties, a Sailor came and got me so that I could start the process of becoming a prisoner before my departure to Miramar Brig in San Diego. After I completed everything, I was escorted back to the cell and told that I needed to relinquish my dress uniform. I asked, ‘why’ and was rudely told, ‘you are no longer a Soldier and no longer deserving to wear the uniform’. I was then stripped of my US Army tab and US Flag from my ACU uniform. I stood there in shock. There was nothing I could do or say, so I handed over my dress uniform. In that moment I felt my life change for the worse.

I was transferred to Miramar Brig where I spent 17 months of a 34-month sentence. The days were long and the nights even longer. By the grace of God, I came home early and in one piece (I guess). The transition home after being incarcerated was plagued with fear, uncertainty, and more fear. While I was excited to be home, I feared what was in store for me. I quickly found out that America does not take kindly to the formerly incarcerated and that whole ‘second chance’ thing was just cute words written or spoken. I felt better prepared for war than I was for being a newly released convicted felon. I trained for war, but I never trained to be a convicted felon in America. Job interview after job interview and no doors opened, there was no second chance. Person after person telling me that I was not a Veteran and there were no benefits for me because I needed an honorable discharge.

I was so sick of the rejection that I stopped telling people that I was a Veteran. I had brought into the lie. December 2011 that changed. I received my VA disability rating and the rater determined that my service was not honorable – I had served 11 years in the US Army! I felt so defeated and wondered who was going to advocate for me. I understood what I read, but inside I was thinking, NOPE THAT IS NOT TRUE.

So, I sought the assistance of multiple Veterans’ service agencies and once they saw the character of discharge on my DD-214, I got the same response – ‘Ms. Martin, you are no longer a Veteran’.  The last Veterans service representative told me that I was not a Veteran on March 2012. As I gathered my belongings, he went back to doing his job. So, I got his attention by hitting his desk with all the force I had in me and said, “I, Marsha Shawntauris Martin, am a Veteran! You and everyone else will respect and acknowledge that fact and I am going to get everything entitled to me. You just watch and see!” I walked out of that office and vowed that I would not stop until I found the answer. After research, I appealed the rater’s decision and am now considered a service-connected disabled Veteran with a more than 30% rating.

I share my story to encourage someone else who may share a similar experience. People will say what they believe based on their limited information but with research I was able to change my story. I didn’t accept failure as my final answer and through faith and determination I knew that all things are possible – even a favorable outcome in my situation. So, I proudly state, I Am Still a Veteran and if your story is similar, remember, You Are Still a Veteran, too.

Marsha S. Martin is a US Army Veteran, and a bestselling author featured in Camouflaged Sisters Behind the Rank Vol 2. With her business, The Game Changer, Marsha provides lifestyle strategies for people transitioning out of the corrections system. Her You Are Still a Veteran service company helps Veterans file claims to obtain benefits and services from the VA. 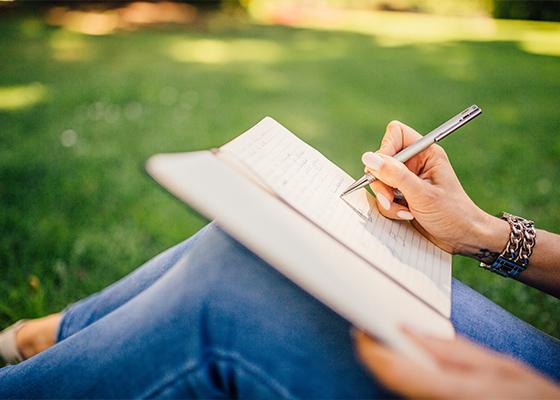 Topic: Mental Health Authors: Melia Wiley & Melica Wiley Heraclitus said, “the only constant in life is change.”  This is a true statement yet sometimes… 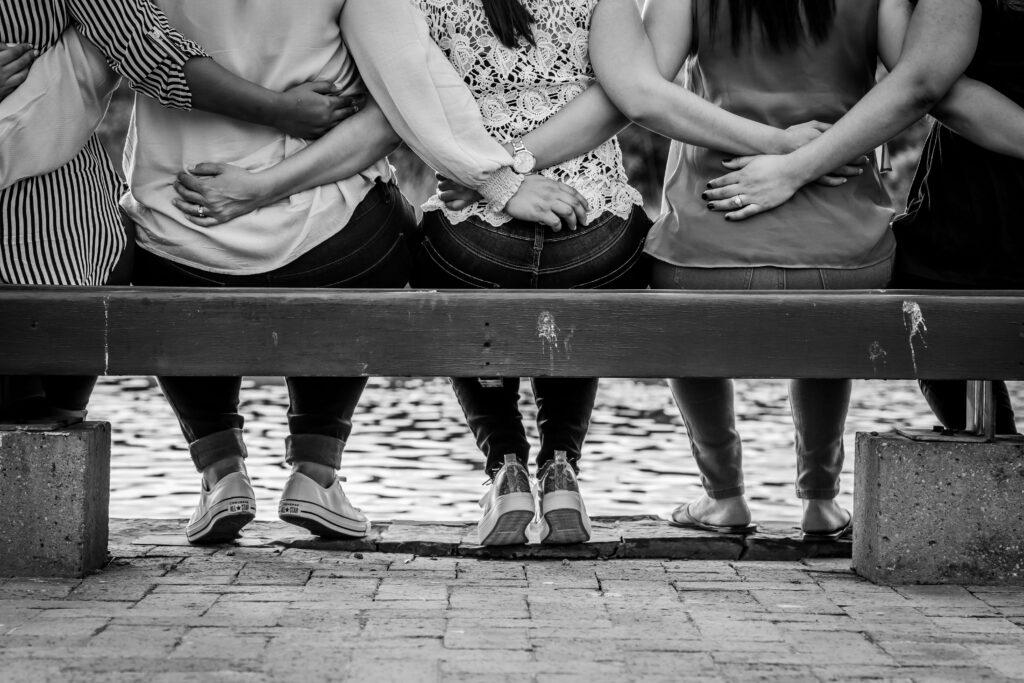 By Abeni Celeste Scott ‘Why am I crying like this?’ I asked myself because I couldn’t believe something as simple as doing the laundry triggered…

I remember how I felt when I transitioned from the Army following my 22-year career – happy, proud, excited, READY… I was so ready for…

By SFC Montoya Baylis Topic: Eliminating Perception and Telling Your Story (Domestic Violence) Since I became a survivor of domestic violence, the month of October… 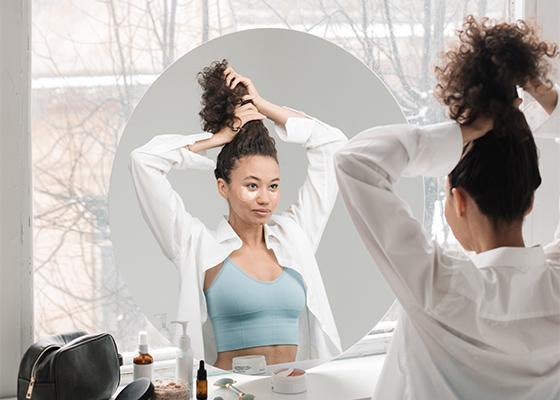 Author: Karen Wright-Chisolm My favorite scripture is Jeremiah 29:11. It states: “For I Know The Plans I Have For YOU, Declares the Lord, Plans To…

No comments to show.

We use cookies on our website to give you the most relevant experience by remembering your preferences and repeat visits. By clicking “Accept”, you consent to the use of ALL the cookies.
Do not sell my personal information.
Cookie SettingsAccept
Manage consent

This website uses cookies to improve your experience while you navigate through the website. Out of these, the cookies that are categorized as necessary are stored on your browser as they are essential for the working of basic functionalities of the website. We also use third-party cookies that help us analyze and understand how you use this website. These cookies will be stored in your browser only with your consent. You also have the option to opt-out of these cookies. But opting out of some of these cookies may affect your browsing experience.
Necessary Always Enabled
Necessary cookies are absolutely essential for the website to function properly. These cookies ensure basic functionalities and security features of the website, anonymously.
Functional
Functional cookies help to perform certain functionalities like sharing the content of the website on social media platforms, collect feedbacks, and other third-party features.
Performance
Performance cookies are used to understand and analyze the key performance indexes of the website which helps in delivering a better user experience for the visitors.
Analytics
Analytical cookies are used to understand how visitors interact with the website. These cookies help provide information on metrics the number of visitors, bounce rate, traffic source, etc.
Advertisement
Advertisement cookies are used to provide visitors with relevant ads and marketing campaigns. These cookies track visitors across websites and collect information to provide customized ads.
Others
Other uncategorized cookies are those that are being analyzed and have not been classified into a category as yet.
SAVE & ACCEPT

Please confirm you want to block this member.

You will no longer be able to:

Please allow a few minutes for this process to complete.

You have already reported this .
Clear Clear All